Get fresh music recommendations delivered to your inbox every Friday.
We've updated our Terms of Use. You can review the changes here.

Songs of Peace and War 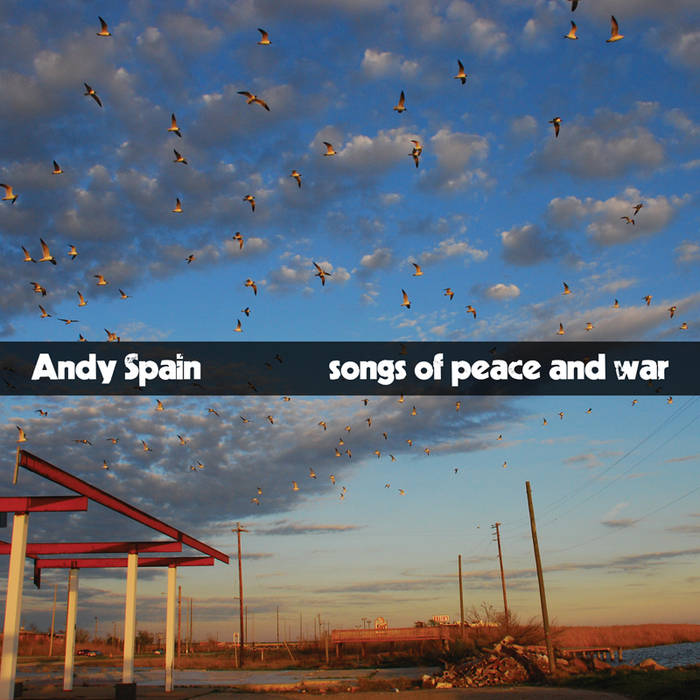 Songs of Peace and War, the third release from sci-folk pioneer Andy Spain, explores themes of human conflict, love and existentialism through an eclectic range of styles ranging from fuzzy alt-rock to sweeping folk.

Songs of Peace and War
by Andy Spain

all other instruments -- Andy


THANK YOU FOR LISTENING


(p) 2013 The copyright in this sound recording is owned by Andy Spain, under exclusive license to Sci-Folk Recordings.

His latest release is 2020’s ECHOSIS, a concept album about the effects of tribalism and media overload on society. ... more