Love in the Age of Circuitry 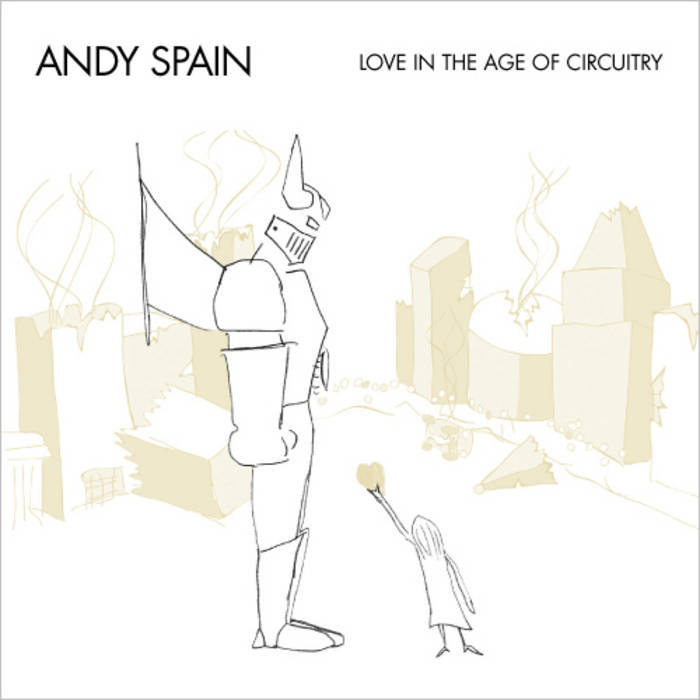 Love In The Age Of Circuitry, the debut album from singer/songwriter Andy Spain, explores humanity's place in an increasingly synthetic world. Through songs about robots, heartbreak and modern life, Andy crafts a unique style that merges past and future, old and new, folk and the avant garde.

Inspired by luminaries such as John Lennon, Neil Young, David Bowie and Frank Zappa, Andy's style is centered around insightful lyrics laced with cynical wit, infectious melodies and a psychedelic sound palette. In the tradition of Trent Reznor and Prince, Andy Spain not only wrote all the songs on Love In The Age Of Circuitry, he engineered it and played all the instruments. It is truly a singular artistic statement.

Released under Andy's own label, Sci-Folk Recordings, all proceeds from sales go directly to the artist, so you are supporting independent music with your purchase.

This album is dedicated to Lloyd Spain


No robots were harmed in the making of this album.

THANK YOU FOR LISTENING